Pemnat contains pemetrexed and belongs to a class of medications called antifolate antineoplastic agents. Pemnat may also be used for the treatment of non-small cell lung cancer (nslc). pemnat is used with cisplatin for the treatment of malignant pleural mesothelioma (a type of cancer that affects the inside lining of the chest cavity) which cannot be treated with surgery. Pemnat interferes with the growth of cancer cells and slows their growth and spread in the body.

Note: Pemnat is a prescription Drug and should be used under Proper Medical Guidance and Advice. Do not share the medicine with others, since they may be suffering from a problem that is not effectively treated by this drug.

Other Products in 'Pemetrexed' category 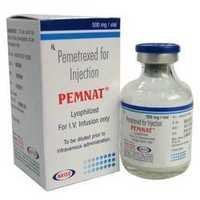 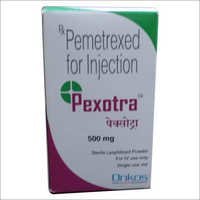 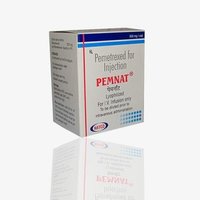 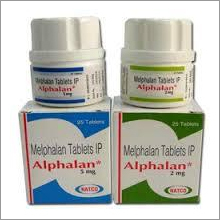 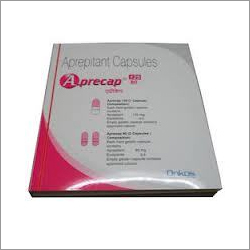 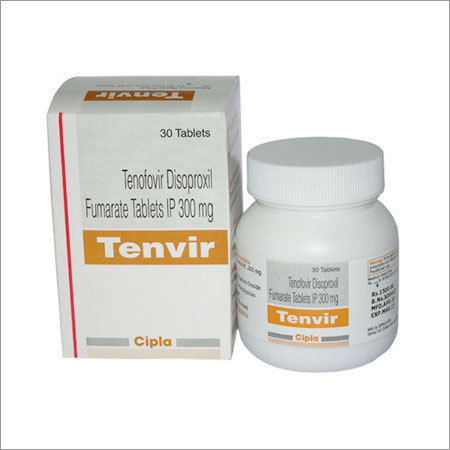 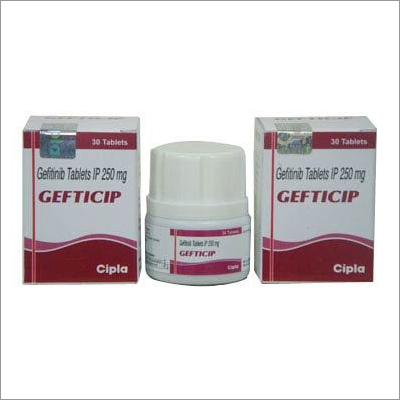 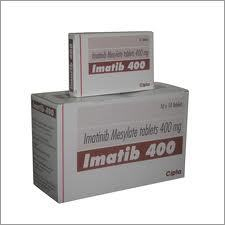 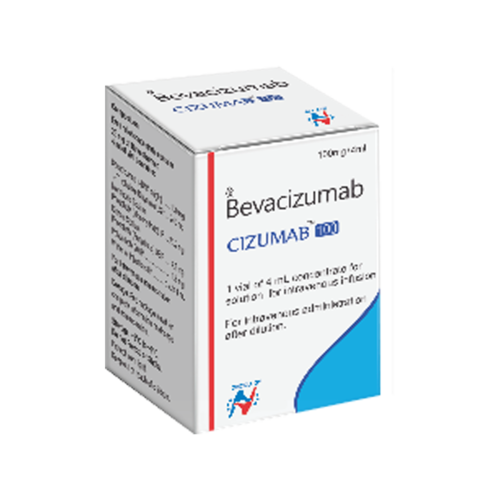